From The Ashes---First Chapter Reveal of My New Novella!

Since there was no new Castle last night for me to talk about, I thought I'd give you a sneak peek into my new novella!  I am so excited for you all to read this one. (And in case you forgot, this is a novella that continues Colby and Sophia's story from Ashes Ashes.)  Tell me what you think! 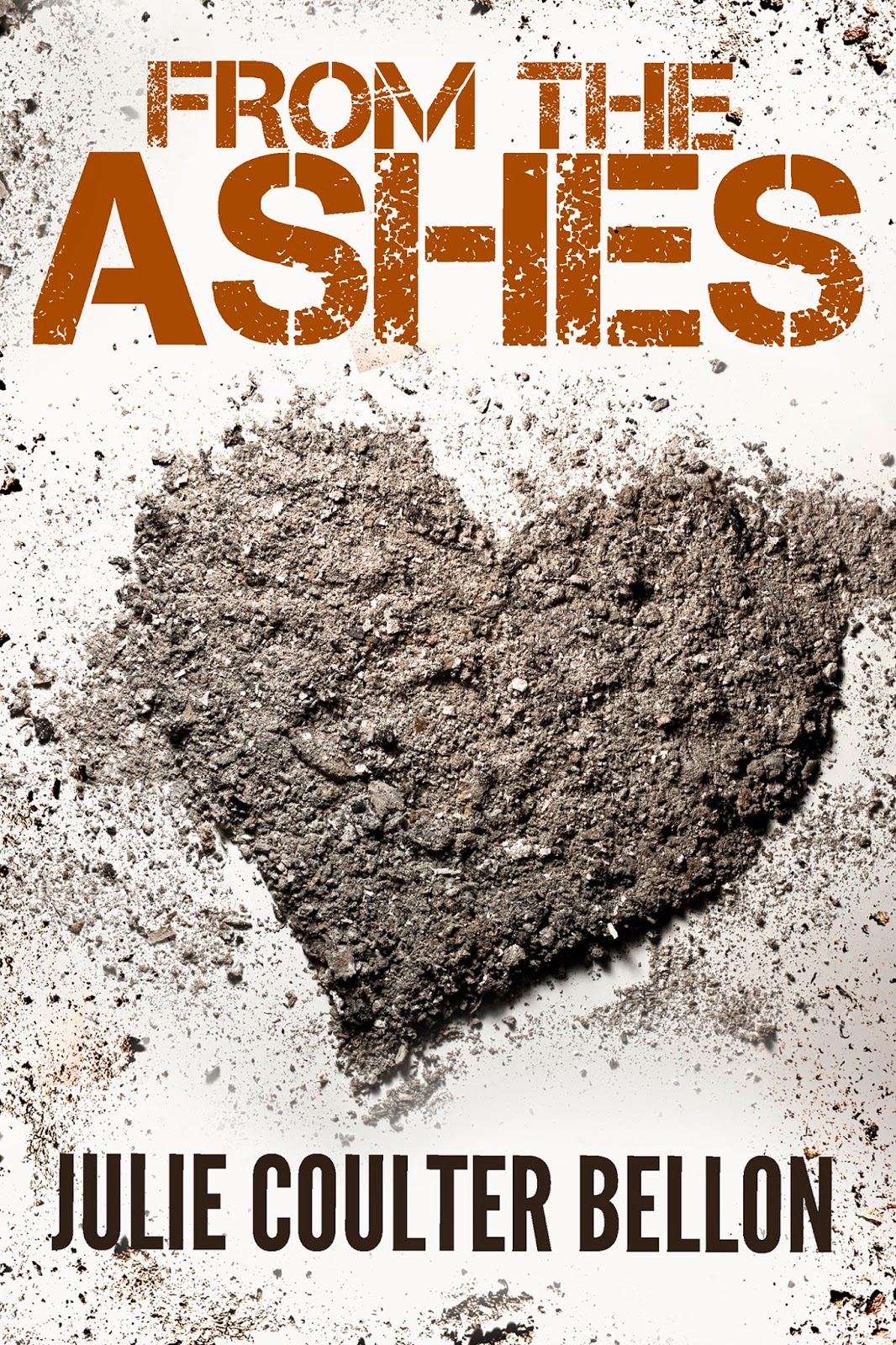 
Colby Black rolled over in bed to look at the clock.  Who would be ringing my doorbell at 7 a.m.? He ran a hand over his face and pushed the covers back.  He knew he wasn’t due at the police station for another hour.  If there was a situation someone would have called him, they wouldn’t be at his house.  He quickly pulled on a t-shirt and sweats before he padded to the front door.  Glancing out the little window to the side of the door he could see a well-dressed woman on his front porch.  With a cameraman at the ready.  What was going on?

OOOOh, love it! How long will the novella be?

Love it, can't wait to read the rest.

Coming soon to an Amazon near you! Buy it!