The First Chapter of The Captain (Griffin Force #2) 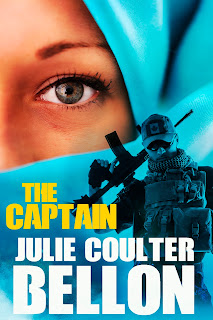 I am so excited to share the first chapter of my new novel, The Captain (Griffin Force #2) with you! I can't believe its release is just over a month away!  I really love this story and can't wait to hear what you all think about it!