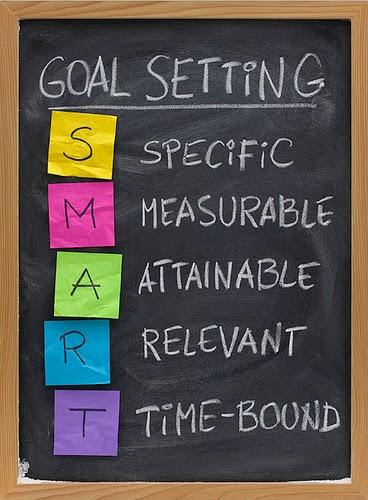 Well, this has been another super busy week.  I tried a new book marketing thing that I thought I'd share with you since it was, well, interesting in its results.

I came across this new thing Amazon is doing called the Amazon giveaway (sort of like a Goodreads giveaway) and thought it might be fun to host one for my books to see what it was like.

So here's what I did: I offered four print books of my award-winning novel All Fall Down and all they had to do to enter was follow me on Twitter.  The giveaway is scheduled to go for a week or until all the prizes are awarded so I thought I would have plenty of time to advertise it.

The time of the giveaway to start came around and I was really surprised by how many entries I got and how quickly I got them.  I didn't have time to advertise the giveaway because it was over in THIRTY-TWO MINUTES.  So crazy.

At least I know for next time that I should pick a different algorithm for the prizes to be awarded.  I got a lot of new Twitter followers out of it, but the best perk was that my print book went from languishing in low rankings to shooting up to be ranked in the 30,000s.  I also got several sales from it so I'm happy with how it turned out overall.

Another awesome thing that happened this week is that I found a narrator that I really liked to do the audio book for my novel Through Love's Trials. We are currently in negotiations. Woot!

On to my goals that I accomplished for the week.

So, what are my goals for this coming week?
I'm really excited about all my upcoming projects.  How did you do this week?

That Amazon marketing giveaway sounds like something I'd like to try, only I can't do it with the one published by Xchyler. They'd have to do it, I'm sure. I can't wait until I have Changes of the Heart published so I can glean all your marketing insights--if I'm smart enough to figure out how to do them. There's no guarantee.

My editor has Changes in her hands right now. I'm hoping that we'll have a publishing date of May 1st? or close to it.

Yay! That's so exciting! I can't wait to hear your release date, Debra!

Oops, that should say, see your book on its release date. LOL I'll be first in line to buy it!