First Chapter of My New Novel! 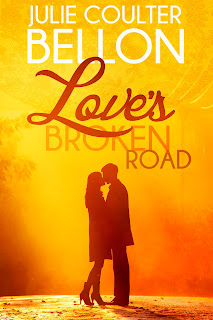 As you all know, my new novel, Love's Broken Road, comes out on Nov. 1st! I'm really excited about it and thought you might like a sneak peek into the first chapter!

Woohoo, this teaser is great! I can't wait to read the book!